What guides us at Heliosophy?

Our mission is to use positive work science to help organizations achieve unparalleled performance.

…and by doing so, we hope to achieve the ultimate ‘nice-to-have’…

Our vision is to unlock the full potential of people, within organizations everywhere, to bring about the best of humanity.

We focus on the positive in people and organizations. 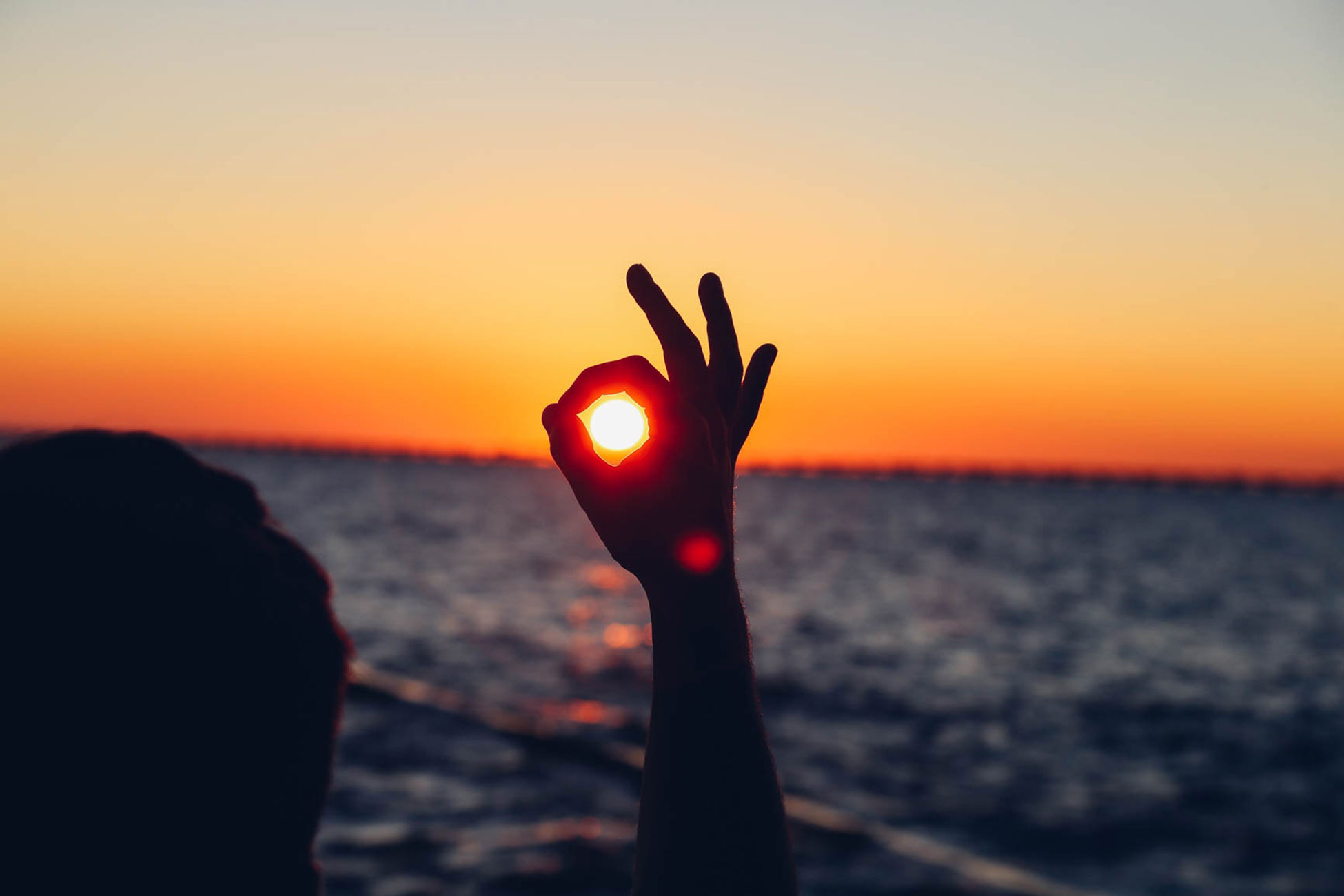 We’re deeply informed by positive psychology, the study of positive qualities in people and environments that lead to optimal functioning and best of the human condition. Positive psychology is about cultivating things that enable people to flourish and thrive at home, at work, and in communities.

And it works. Positive workplace factors are evidence-based, with impacts on organizational performance.

Yes, there are limits to positivity. And we also ‘fix’ problems. But we promote the positive because it dials into what really matters to people, and it’s ultimately more effective than just fixing the negatives.

We regard work as central to who we are, where we came from, and where we’re going as a species. 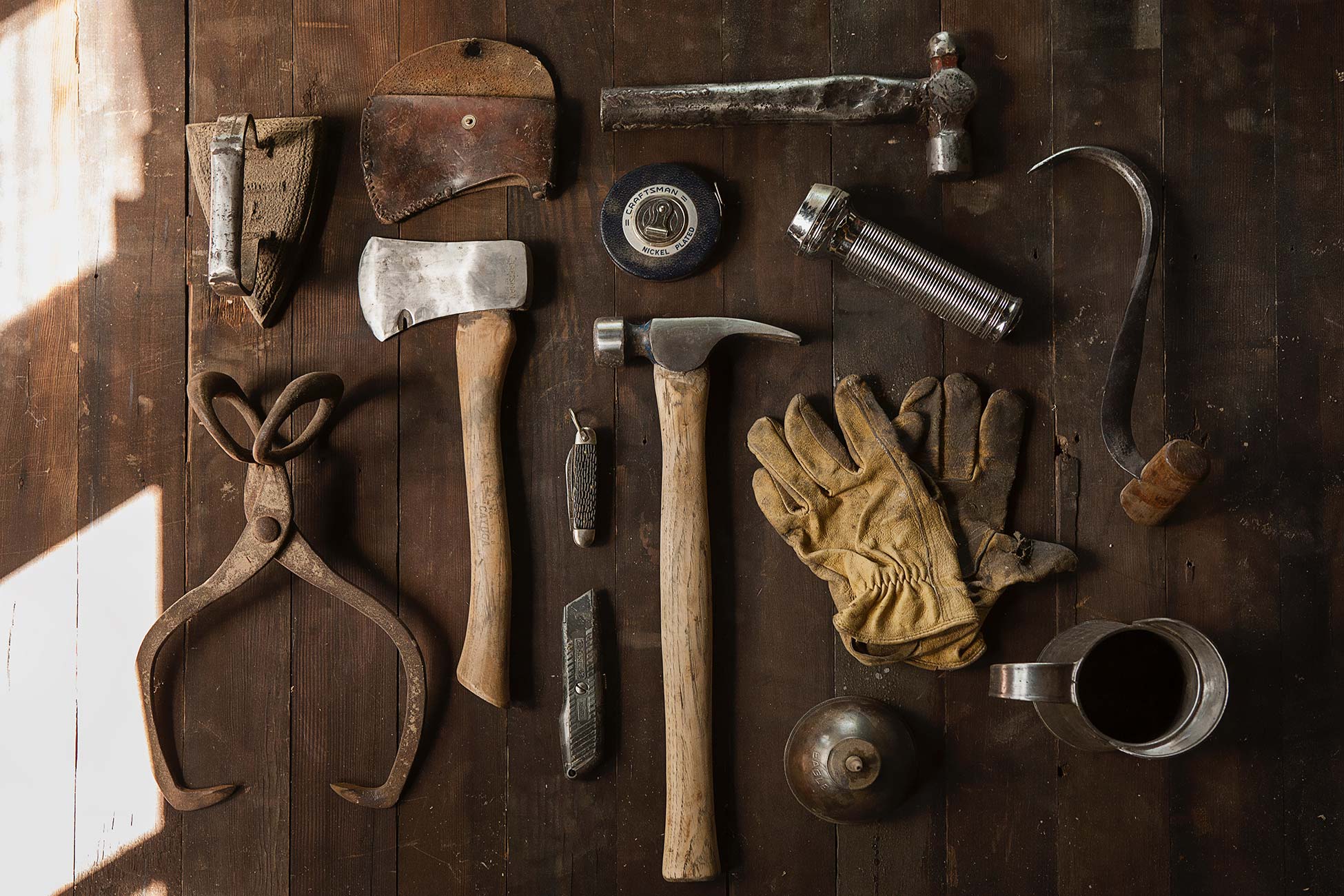 Fifty-five million years ago, a tiny Carpolestes, our earliest-known primate ancestor, reached for a ripening piece of fruit. That simple action, and primitive ‘occupation’, is a brief window on the evolution of work. With later cooperative hunting, complex tool use, and social living, work became part of our DNA and psychological make-up as human beings. In time, and with later brain evolution, work became a source of meaning.

Yet, many people now ‘work to live’. They demand higher pay over other rewards. Studies show that North Americans and Europeans are slowly withdrawing from work as a source of life meaning.

What happened? Many things, including changes in how we work. Work no longer fulfills deep psychological needs for some people. Other people have come to see work – all work – as a necessary evil, with each successive bad job experience.

We help organizations to restore the role of work as a strong source of meaning in people’s lives. When work is meaningful, employees have bigger impacts on their organizations, customers, and communities. Which brings us to this…

Since people spend more time working than any other waking activity, employees within organizations – across all organizations – hold the greatest promise for effecting change in the world. More so than politicians, protesters, and philanthropists.

Positive change, whether it’s in the form of a better cell phone or the eradication of malaria, is possible only when people organize. That’s every business, government, NGO, or any other collective. The work of people, everywhere, no matter what they produce, can be transformed in ways that drive not only extraordinary performance, but also improvements in society by the end of the work day. Ask us how.

We engage only in science-based consulting with our clients. We view anything less as unethical. 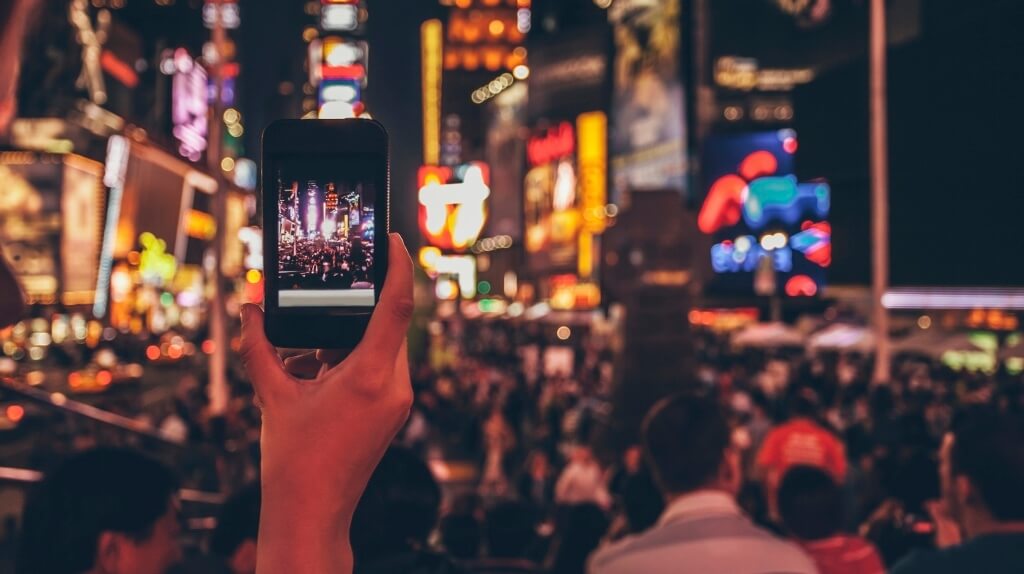 Science has been the most successful method of understanding and bettering ourselves, as evidenced by nearly every object around us. We’re guided by it in everything we do. No empty fads, hearsay, opinions, or folk wisdom. We stay informed with the best, current evidence from science-based psychology, management studies, human resource management, and other fields.

Everyone is entitled to their own opinions, but not their own facts.

As human beings, our judgments and decisions are compromised by hundreds of biases. We’re usually unaware of them, and we often think that we’re immune.

In general, we rely too much on personal intuition and experiences when we’re trying to understand the world, including organizations. Consider…

Dozens of studies show that most experts are no better at predicting events in their fields than novices. And, the more well-known, media-friendly, and confident they are, the lower their accuracy.
Walk-about’s, focus groups, and causal observations are still used to figure out people and organizations. Yet, six decades of research show that statistical algorithms are better for understanding and predicting behaviour.
We’re more likely to place faith in information generated by consultants than findings from organizational research. Yet, only decisions based on the latter are linked to profitability.

Are you getting the best behavioural science from your consultants? Check out this article.

Organizational science produces real and useful knowledge about people and organizations. When decisions are not science-based, organizations zig when they should have zagged, and those zigs can be expensive, wasteful, and even harmful.

What is organizational science?

Hundreds of studies have shown that wherever we have sufficient information to build a model, it will perform better than most people.

Why is this critical? For one, we oversimplify things. Human beings are not very good at intuiting what causes what. For example, managers perform no better than chance when asked to identify employee characteristics that drive performance.

Valid models of organizational behaviour can help. They’re built on science-based theories. They include multiple drivers, as well as multiple outcomes such as engagement, satisfaction, commitment, well-being, performance, and turnover.

Employee surveys. Performance evaluations. Training and development. They all get a bad rap for not working. However, many of their problems stem from poor measurement.

We sometimes hear that too much rigour is obsessive. Yet, many research examples show that even small changes in measurement tools can lead to drastically different results, and poor management decisions. We’re also likely to believe the stories that we find in poor data – even random data – because we see meaningful patterns that aren’t really there (i.e., pareidolia).

We abide by best practices in measurement to return reliable and valid findings on people, groups, or financials. This means that your peaks and valleys are real, rather than costly flukes or artifacts.

Ask the people at your favourite consulting firm what evidence they have that their advice or techniques actually work – and pay attention to the evidence they offer.

We’re well into a new era of big data and artificial intelligence (AI). Organizations are collecting countless terabytes on employees, customers, and organizational performance. Thousands of variables with interactions hidden in averages and bar charts. We employ advanced analytics and data science to make sense of all this.

Data can be integrated across silos and mined to suggest new strategies, products and services, and human capital solutions. Complex problems can be diagnosed. Predictive analytics can be used to model the impacts of future actions, and estimate risks and rewards.

We separate the forest from the trees, separate signals from the noise, and identify a handful of impactful things to prioritize for action.

Sign up to The Heliogram for news, events, and usable, science-based facts on people and workplace matters.

ARE YOU READY TO TAKE EMPLOYEE PERFORMANCE TO THE NEXT LEVEL?