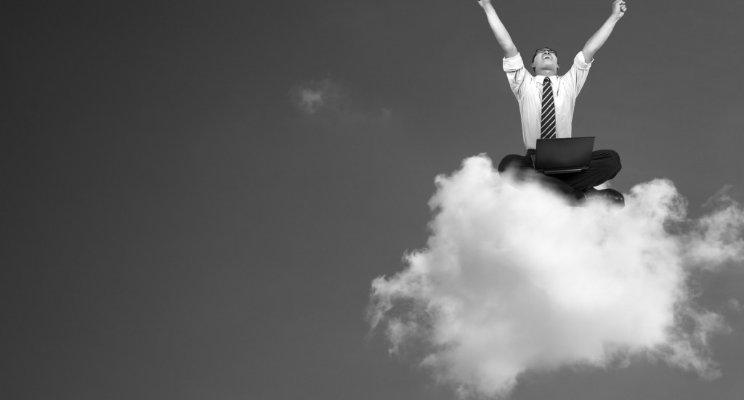 If you could change only one thing to retain employees, what would it be?

We all know it’s not that simple. People leave jobs for many reasons. But what if you had to choose? This is the subject of my blog at Self Management Group.

We surveyed 1,000 people in 50 U.S. states on 60+ work factors. We used data mining to automatically split people into groups based on drivers of stay intentions (which do predict turnover).

So what was the one thing that most distinguished the ‘stay’ from ‘go’ people? It was doing things at work each day that are enjoyable. Enjoyment is part of positive affect, the key ingredient in ‘happiness’.

What about pay? We also looked at people who disagreed that they’re paid fairly. Among them, only 23% strongly agreed that they do not intend to quit. But, if they even somewhat agreed that their job fulfills meaningful values, that figure jumps to 48%.

That’s a higher percentage of people intending to stay than in the entire sample, for any reason (i.e., 39%). Meaningful work buffers against lower pay.

The learnings? First, this harks to research on flourishing. Both happiness and meaning are important for employee well-being. Work that satisfies deep, fundamental needs also leads to higher intrinsic motivation and performance. Second, advanced analytics are needed to uncover these kinds of results. Bar charts won’t cut it.

One caveat. We’re not advocating anything Machiavellian. You can’t always get away with paying people less for meaningful work. Pay is a ‘hygiene factor’ that must be satisfied before excellence is possible. If employers can’t pay people what they’re worth, they need to be transparent about internal and external reasons beyond their control. Transform work to be more enjoyable and meaningful, but don’t neglect your compensation strategy. Intrinsic and extrinsic rewards are a double whammy.